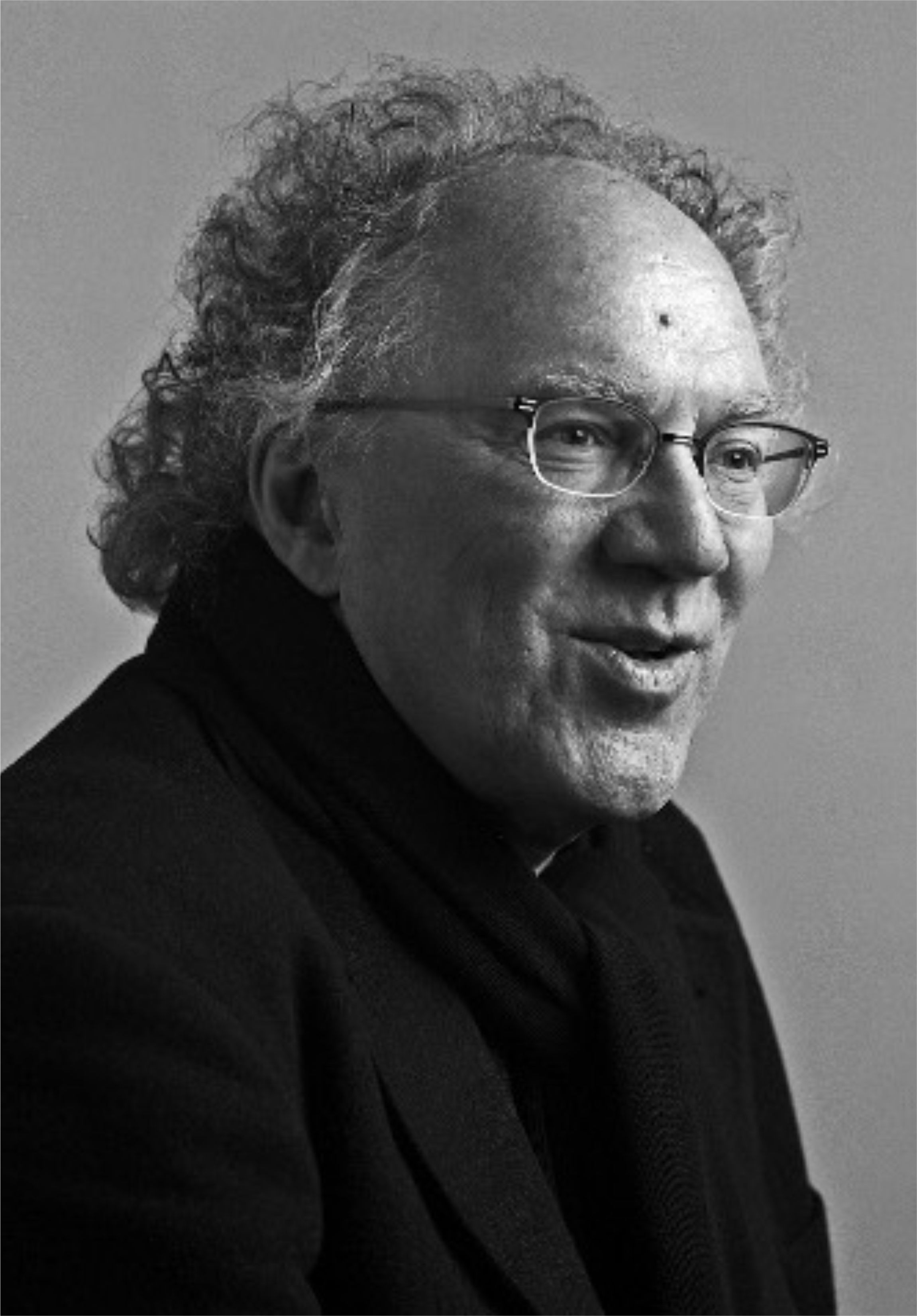 Allan F. Nicholls is a BAFTA and WGA award nominated veteran of the film industry having produced, directed, acted, and composed music for the past forty years.

To Allan’s credit too is a five-year Broadway career in several rock musicals including Hair and Jesus Christ Superstar along with his roles in such films as Nashville(1975), Slap Shot (1977), and Popeye (1980).