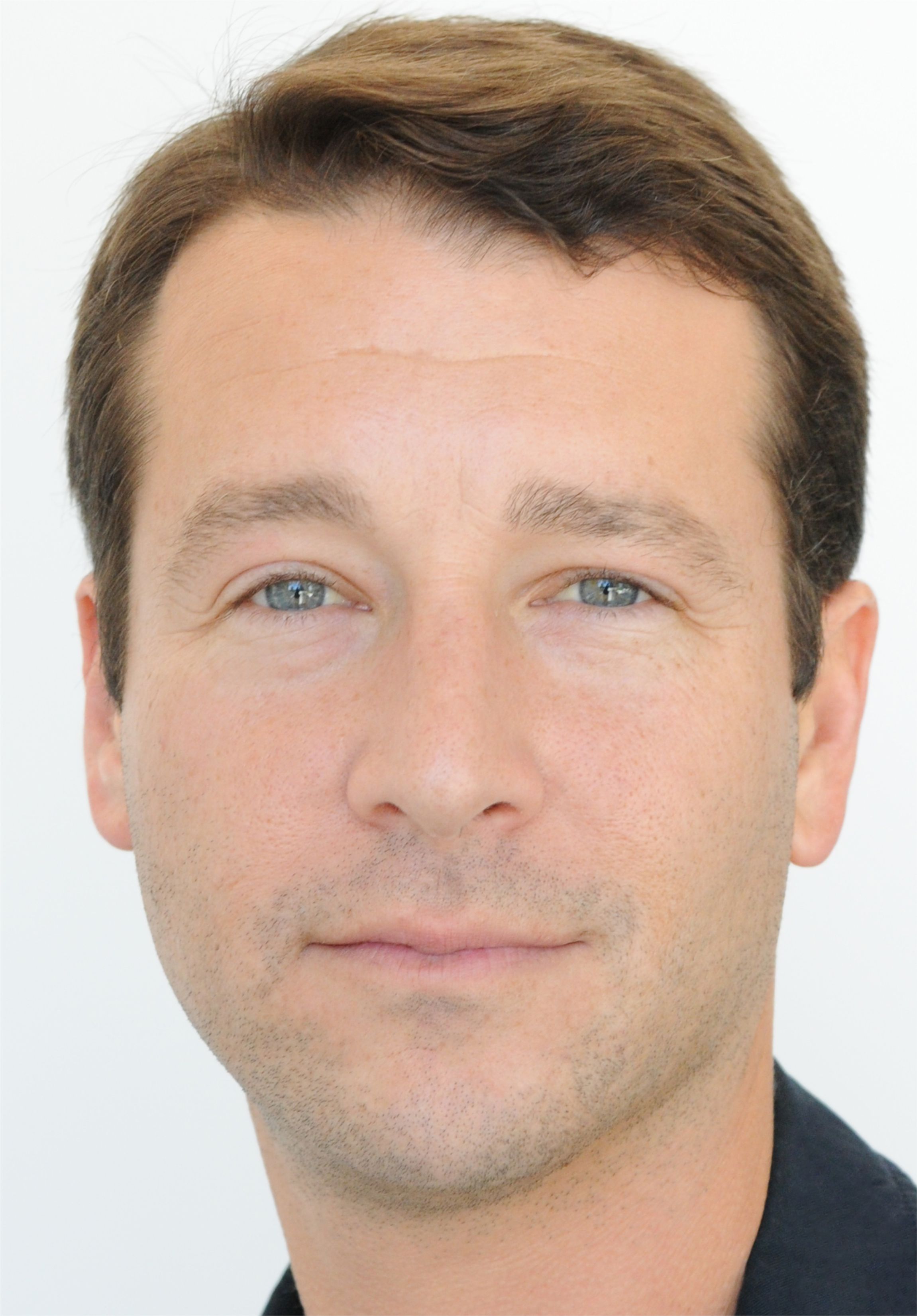 Marc Rosen has over 20 years of experience as an Executive and Producer in Film and Television at both the major studio/network and independent producer level. With Season 2 of SENSE8 on Netflix, Marc has Executive Produced over 40 hours of highend ($4-$8mn/episode) scripted content from THRESHOLD with David Goyer (BATMAN BEGINS, MAN OF STEEL, CONSTANTINE), Brannon Braga (SALEM), and David Heyman (HARRY POTTER, GRAVITY), to SENSE8, one of Netflix’s first original series, with the Wachowski’s(THE MATRIX), to THE AFTER pilot with Chris Carter (XFILES) and Amazon.

Marc has been under exclusive production deals with Warner Brothers (TimeWarner), CBS (Viacom), Paramount (Viacom), and 20th Century Fox (Newscorp). He has been represented by Creative Artists Agency and William Morris Endeavor Agency. He graduated with Honors from Princeton with a B.A. in English Literature and a Minor in Theatre, and also served on the Staff of Senator Diane Feinstein.

Marc is also an EP/Creator of Series, including one that is about to be announced with Appian Way/Leonardo DiCaprio Exec Producing, and the adaptation of J.G. Ballard’s SciFi classic THE DROUGHT for Michael DeLuca (Former President of Sony and New Line) (THE SOCIAL NETWORK, MONEYBALL).

From 2012-2015, Marc was the Co-Founder and C.E.O of Georgeville Television with Reliance Entertainment – the proprietors of Steven Spielberg’s Dreamworks. During GVTV’s run, Marc set up 10 Series, including LIMITLESS, THE AFTER (Chris Carter/Amazon), FROM DUSK TIL DAWN, ZORRO, and several others.

Prior to GVTV, he had Exclusive Producing Deals in Film and Television – with Paramount Film and CBS TV respectively – through his RosenObst PRODUCTIONS, with Lynda Obst (INTERSTELLAR, HOT IN CLEVELAND, SLEEPLESS IN SEATTLE, CONTACT, HOW TO LOSE A GUY IN 10 DAYS) from 2007-2009. During that time, Marc set up 20 T.V. series though the CBS Deal…

Leading up to those deals, from 2001-2007, Rosen was the first Senior Executive and Founder of the Warner Brothers offices of HEYDAY FILMS/David Heyman (HARRY POTTER Franchise, GRAVITY). During his tenure, he worked on films with Christopher Nolan (DARK KNIGHT, INCEPTION, INTERSTELLAR), Jonah Nolan (WESTWORLD), David Goyer, and founded the company’s television division – Heyday Television, based at Warner Brothers – on the heels of his series THRESHOLD for CBS.