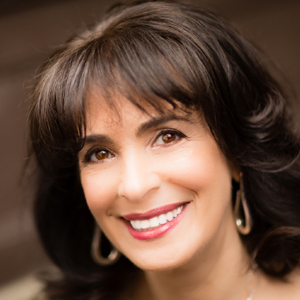 Lauren Hirsch-Williams is voting BAFTA member, award-winning writer, global distributor/syndicator, producer of both film and television and Founder of MovieHatch, one of the first crowdsourcing sites in the entertainment industry. She joined forces with a global distribution and syndication company to combine all efforts in a business called Global Media Fusion.  The team works with dozens of television networks around the world, including all the Discovery channels, Channel 4, NBC, ABC, A&E, AXS, NTD/Epoch Media and many others. These networks cover over 2 billion households in a broadcast capacity and over 5 Billion digital views per month online.

She is a former Worldwide Director of Advertising and Consumer Communications at PepsiCo accountable for overseeing brand and corporate advertising on Frito-Lay’s 15+ brands, including Doritos, Tostitos, Lays, Ruffles and Cheetos in over 40 countries. At Pepsi, Lauren was part of the team that pioneered product placement in the entertainment industry beginning with high profile, Oscar-nominated films such as RAIN MAN, featuring Cheetos, and BACK TO THE FUTURE.